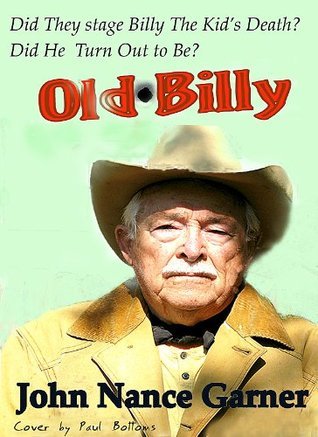 The Empire Within: Postcolonial Thought and Political Activism in Sixties Montreal

Habits of Hope: A Pragmatic Theory